Understanding STEM And Its Benefits To A Child’s Learning Progress 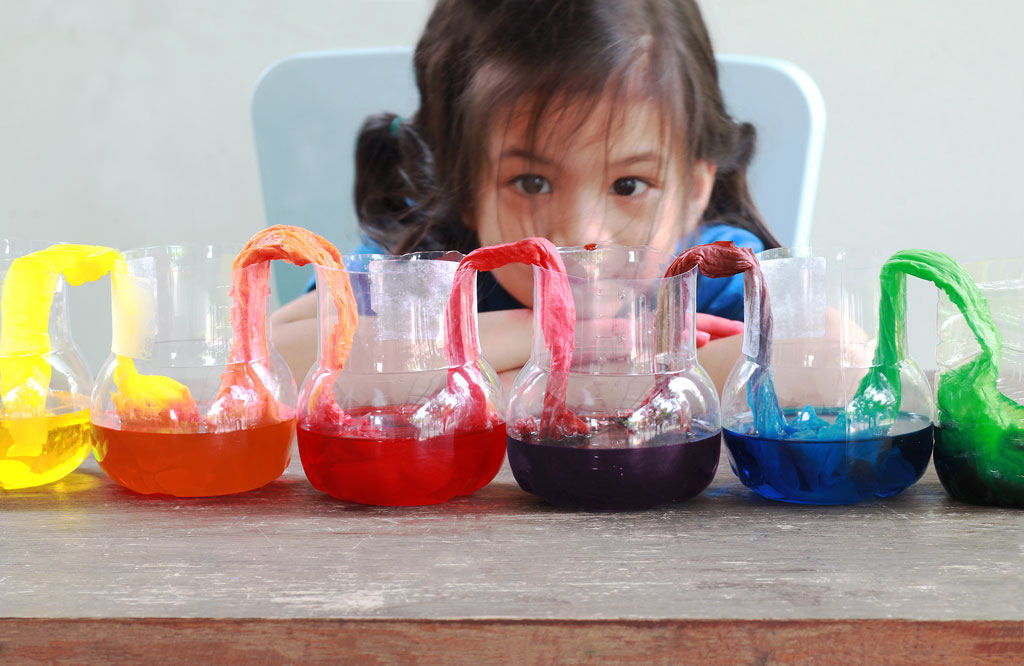 How to do well in STEM

This is an article for parents who wonder what exactly STEM is and what’s the big deal about it.

I’ve often been asked to share my experiences in Science and Technology education, probably because of my background in Science education (having led the local and regional education markets in Sciences enrichment programmes, and having co-authored of a number of science textbooks used in Singapore and elsewhere in the world), and our work with eLearning (having created PageWerkz that enables eLearning to happen even when internet connection is intermittent, and ScienceWerkz, an award-winning interactive science learning resource).

These days, with the focus on STEM (Science-Technology-Engineering-Mathematics) and STEAM (STEM + Art), the invitations have gotten more frequent — with the Maker Culture and Coding classes getting more popular, and in some aspects, being considered a major expression of STEM, it appears that STEM is the flavour of the day for education and learning.

But is that STEM? Are there other dimensions to STEM than Maker or Computational skills? And is STEM learning a replacement for the rigour of mainstream education? In this piece, I will not attempt to answer all these questions but will hope to share some of my perspective on this increasingly vibrant discussion on current (or ‘next’, whichever you prefer to call it) generation learning.

What I think STEM is

I would consider STEM to consist of two dimensions: understanding the natural world and finding solutions to solve problem in the world
The understanding part concerns knowledge in Science and Mathematics, both disciplines are fundamental to our quest to know what this world is all about and why/how things happen in nature. Contrary to what many would think, Science isn’t always about doing experiments and getting our hands wet in the laboratory, although a good part of it is, and that part is essential to help us demonstrate certain phenomena and prove certain hypotheses — some of the greatest scientists have spent all their lives describing and proving theories using a chalk and the blackboard (check out Einstein’s work, for example). In the short series, Genius on National Geographic (first season), Einstein is said to value doing science much more than engineering by discouraging his son from reading engineering in the university.

So where does engineering fit?

To use the knowledge of science and mathematics to derive, design (or invent) solutions to better our lives is Engineering and the product of engineering is Technology — engineering can thus be deemed as applied science and one can therefore argue that Thomas Edison is first a scientist then an engineer. Extrapolating this, we can also say that a computer program (the effect of computational coding), a simple robot, or a piece of furniture that can withstand a certain weight (remember the weight demonstration in IKEA on some of their self-assembled chairs?), are all effects of engineering (ie. Technology). But so is turning plastic bottles into bricks for building houses, applying a thin layer of water over the forehead to relieve a fever, or eating a banana as a nature remedy for diarrhoea. In the genetics laboratory, it would also include genetically engineering microorganisms that would glow under ultraviolet light, when exposed to certain chemicals that are toxic to humans. The list goes on.

Practices to adopt in order to excel in STEM

1. Asking questions (for Science) and defining problems (for engineering); Science begins with a question about a phenomenon, such as “Why is the sky blue?” or “What causes cancer?” and seeks to develop theories that can provide explanatory answers to such questions. A basic practice of the scientist is formulating empirically answerable questions about phenomena, establishing what is already known, and determining what questions have yet to be satisfactorily answered. Engineering, on the other hand, begins with a problem, need or desire that suggests an engineering problem that needs to be solved. Engineers ask questions to define the engineering problem, determine criteria for a successful solution, and identify constraints.
To use the example of cancer: the scientist would seek to develop theories to explain how a particular cancer happens in a human body, while an engineer would use the knowledge to develop a treatment (a drug or regime) for that type of cancer.

2. Developing and using models Models and simulations help develop explanations about natural phenomena and enable us to make predictions. This is an essential practice of both scientists and engineers, where scientists use models to explain the features of the natural world, and engineers use it to develop or improve solutions to problems presented by the same world.

3. Planning and carrying out investigations Both engineers and scientists, when conducting a systematic investigation, will need to identify what information to be recorded and, if applicable, what are to be treated as the dependent and independent variables (control of variables). A scientific investigation may be conducted in the field or the laboratory. Scientists make observations and collect data from such work to test existing theories and explanations or to revise and develop new ones. Engineers conduct investigations help them to identify how effective, efficient, and durable their designs may be under a range of conditions.

4. Analysing and Interpreting data Data, by itself, is meaningless. Thus, the data obtained from scientific investigations must be analyzed in order to derive meaning. The tools often used in data analysis range from tabulation, graphical interpretation, visualization, to statistical analysis—the whole point is to identify the patterns in the data. While the work is the same essentially for scientists and engineers, the intent is not — scientists analyse such data to test existing theories while engineers do so to compare different solutions and determine how well each one meets specific design criteria.

5. Using mathematics, information and computer technology, and computational thinking Mathematics and computation can be powerful tools in a scientific investigation. Mathematics serves pragmatic functions as a tool—both a communicative function, as one of the languages of science, and a structural function, which allows for logical deduction. Mathematics enables ideas to be expressed in a precise form and enables the identification of new ideas about the physical world. In science, mathematics and computation are fundamental tools for representing physical variables and their relationships. Engineers also represent such relationships in design and or in simulations of the natural phenomena as effective test beds for improving a particular design or the development of new designs to solve a problem.

6. Constructing explanations (for science) and designing solutions (for engineering)

The goal of science is the construction of theories that can provide explanatory accounts of features of the world. A theory becomes accepted when it has been shown to be superior to other explanations, in the breadth of phenomena it accounts for, and its explanatory coherence and parsimony. [2]

The goal of an engineer is not so much the explanation of worldly phenomena but (possibly using the same set of data) to design solutions.

7. Engaging in argument from evidence Both scientists and engineers practice reasoning and argument, but for very different intents — in science, reasoning and argument are essential for identifying the strengths and weaknesses of a line of reasoning and for finding the best explanation for a natural phenomenon. Scientists must defend their explanations, formulate evidence based on a solid foundation of data, examine their own understanding in light of the evidence and comments offered by others, and collaborate with peers in searching for the best explanation for the phenomena being investigated. In engineering, reasoning and argument are essential for finding the best possible solution to a problem. Engineers collaborate with their peers throughout the design process, with a critical stage being the selection of the most promising solution among a field of competing ideas. Engineers use systematic methods to compare alternatives, formulate evidence based on test data, make arguments from evidence to defend their conclusions, evaluate critically the ideas of others, and revise their designs in order to achieve the best solution to the problem at hand.

8. Obtaining, evaluating, and communicating information A major practice of science and engineering is the communication of ideas and the results of inquiry—orally, in writing, with the use of tables, diagrams, graphs, and equations, and by engaging in extended discussions with peers. Science requires the ability to derive meaning from scientific texts (such as papers, the Internet, symposia, and lectures), to evaluate the scientific validity of the information thus acquired, and to integrate that information. Engineers do the same by studying their colleagues’ texts, evaluating the information, and applying it usefully in the improvement of current designs or the development of new ones.

If I can accept the roles Science and Mathematics play in understanding the world within which we exist and how Engineering practices help me define an engineering problem and derive a solution or optimize the conditions for a solution that already exists, then I should be able to accept the following description of a person who does well in STEM learning:

Someone who is skilled at Scientific reasoning and Mathematical logic, and concerns himself with the world enough to want to apply such skills to solve daily problems.

And for STEAM, simply add a dimension of the Art and Design in the process of deriving the solution.

Then we take a step back and look at the descriptor for STEM/STEAM and we could also say that this is a descriptor for a well-rounded thinker and a responsible person in society. This person may not eventually grow up to be a scientist or an engineer — he could be a playwright or a highly successful psychologist, both of whom would have to deploy a fair amount of science and engineering practices to craft an engaging and riveting stage piece, or to diagnose the psychological challenge of the patient and recommend a treatment regime.

A lawyer, a financial investor, a businessman / businesswoman, a chef, a fashion designer, a politician, a teacher, and (most importantly) a parent — all these noble professions would also find STEM relevant.

It means that to be effective in STEM, one doesn’t necessarily need to be able to code, or to construct (a robot, or even a piece of furniture) — we can nurture STEM-related abilities in practically any context, as long as the context presents information that can be scientifically and mathematically analysed, and problem that can be solved using the analysis.

Many of the science and engineering practices discussed in this post can be adopted and are often more relevant in our daily activities than in class. For example, demanding facts to back up our opinions and our choices, communicating with clear explanations for our choices we made (on the route to take to go home), making predictions on how we could make changes in order to save electricity, then reviewing it and figuring out other modifications necessary going forward — all these are science and engineering practices in action. And once practiced often enough, they become habit.

Conclusion….Engineers versus Scientists and the role of STEM
I used to drive by the airport on our way to work with my colleague, who is an electrical engineer by training, and each time we drove by and saw the planes taking off, she would exclaim “look at those planes, such huge structures that could fly….Engineers, they make all these happen!”
Yet, at the heart of it, science and mathematics play a foundational role in enabling someone to be an effective problem solver and a creative solution crafter, which really means we cannot have effective “T” and “E” without a solid foundation in “S” and “M” in STEM.
Discover STEMWerkz: Sign up for a free trial! 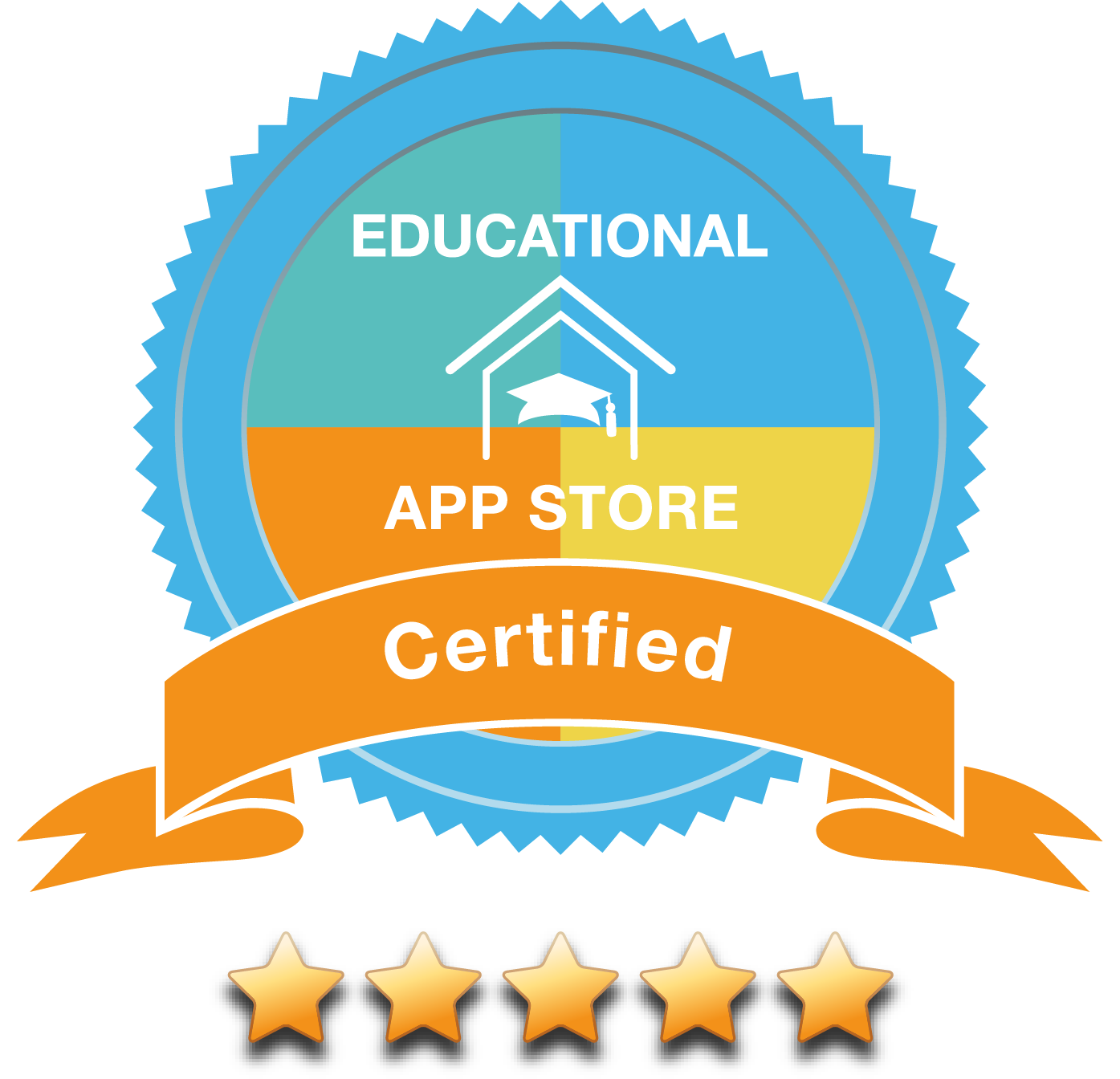 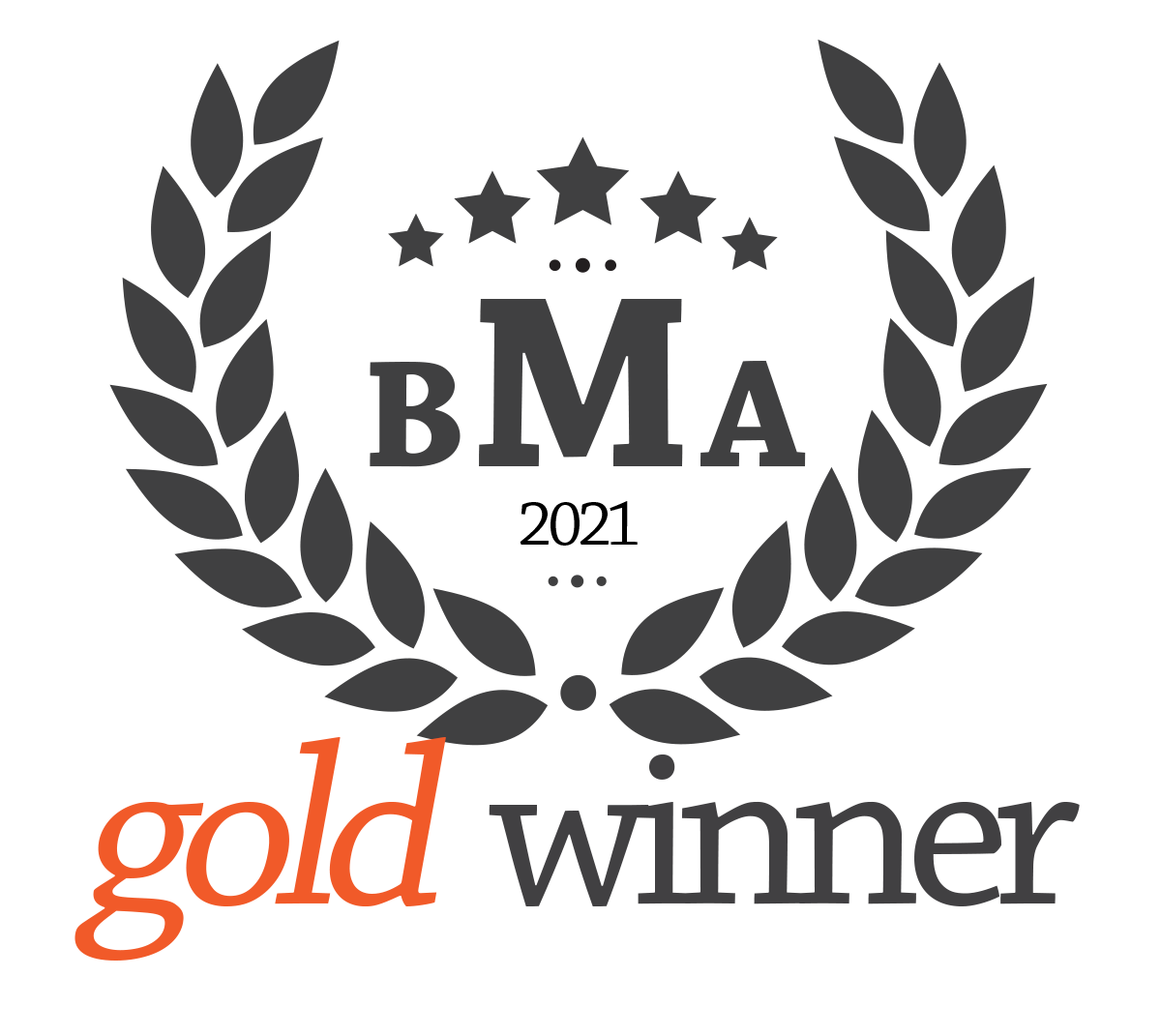 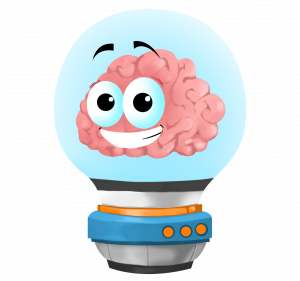